Extreme Veganism: Why I started eating meat after 20 years 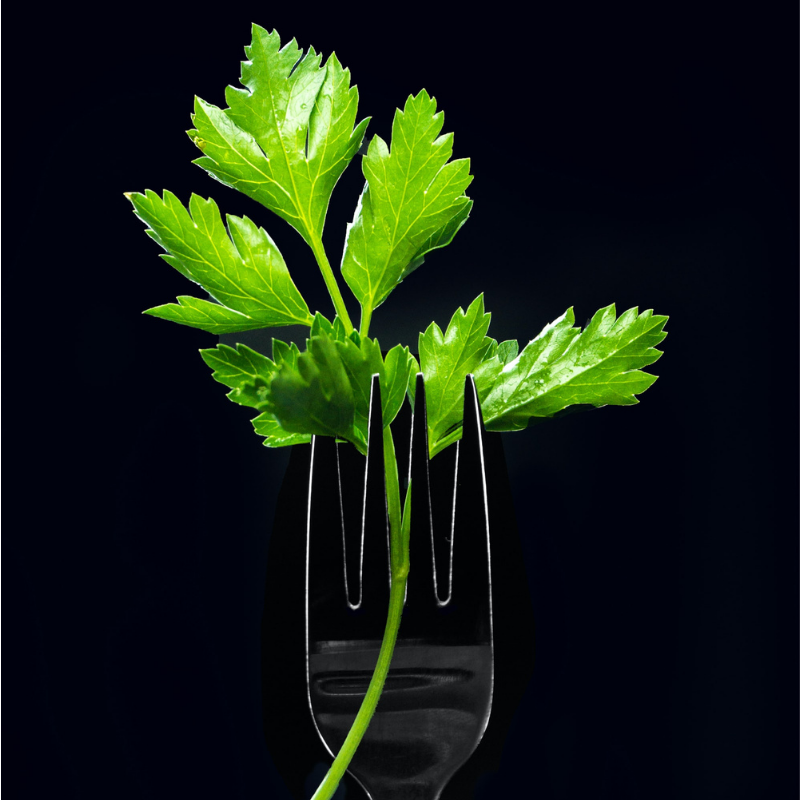 Today, I’m exploring how attitudes of extreme veganism affected my physical and emotional experience of eating a plant-based diet. This blog post is part of the Becoming Kosher Omnivore series, discussing why and how I have moved away from eating exclusively vegan / plant-based.

After eating a vegetarian/vegan/plant-based diet for 20 plus years, I recently transitioned to eating a kosher omnivore diet. This news might seem like a shocking or scandalous revelation! That’s exactly why I want to talk about it: I am sharing stories about this dietary shift to support people who are struggling to feel physically and mentally balanced with a vegan/plant-based lifestyle. I want us to get beyond exclusive and extreme approaches to food.

A lot of the time, we receive the message that we must eat an all-or-nothing version of any particular diet in order to be good and healthy. In my experience, it is precisely the “all-or-nothing” approach that harms our mental emotional and physical health. Extreme veganism goes so far that we end up undermining the positive effects of eating a diet centered on plant foods.

In June 2021, I stopped eating exclusively vegan after over 20 years. I was not feeling physically well, and my dietary pattern was creating some mental and emotional unease for me too.

The interpersonal strain of veganism

My strict vegan diet has always caused interpersonal strain and I was used to it. Vegan foods are becoming more and more mainstream and accessible now, but it hasn’t always been that way. As anyone who has tried a vegan/plant-based eating pattern knows, these diets are incredibly simple and natural, yet often are misconstrued as somehow difficult.

Aside from the basic question of the availability of vegan foods, there is also the fact that eating differently often makes other people uncomfortable. Sometimes, people misinterpret personal choice as also a reflection of judgement on others. Choosing veganism for ourselves does not mean judging others for choosing other diets.

But the type of emotional strain I felt towards the end of my vegan eating journey had taken on a more personal dimension. It had to do with my wanting to feel better physically and more emotionally and mentally grounded and balanced, and finding that this was simply not possible within the context of veganism as an extreme food framework.

What is an “Real Vegan” anyway?

Let me share a secret: during 20+ years as a vegan, I sometimes fell off the wagon and asked for a little steamed cow milk in my coffee at the coffee shop. I have enjoyed and shared a recipe for Honey Cake on this very blog. After my daughter was born, I sometimes ate vegetarian dishes made with butter, milk and eggs. You might be thinking that all of these things are signs that I was not a “Real Vegan”.

It is precisely this extreme all-or-nothing attitude that I believe totally misses the point of choosing to include more vegan/plant-based foods into our eating pattern.

At other times during my veganism, I was a “Real Vegan” but even within that framework – there were highs and lows nutritionally and emotionally. There were phases when my dietary pattern was not what anybody would call “healthy”. There where times when I ate:

There were other periods when I centered my diet predominately with plant foods (fruits, vegetables, starchy vegetables, roots/tubers, intact whole grains, and legumes (beans, peas and lentils). Although the latter approach was more sensible, both dietary patterns felt extreme in different ways.

In the end, it was three non-food related events which helped me make the decision to move forward and away from extreme veganism:

My personal history with food

Going forward, I will be sharing more about my personal food history. About influences that led me to veganism in the first place, and about the physical symptoms and emotional/mental factors that have made my decision to incorporate some kosher animal products into my diet now.

For today, I want to leave you with these thoughts: