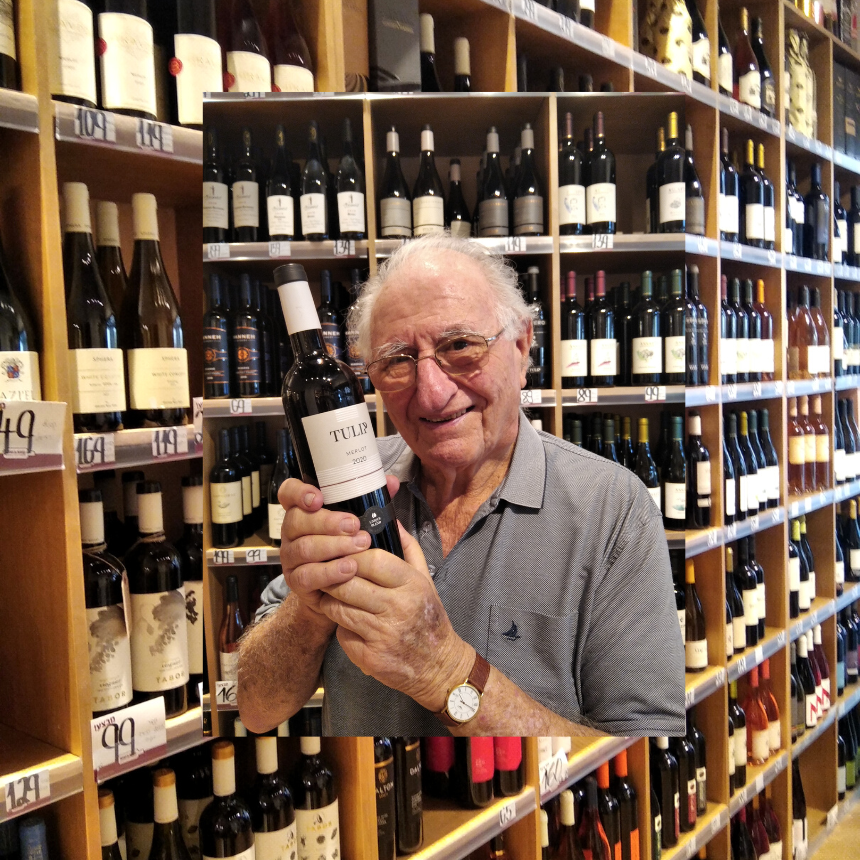 “Many Israelis all seem to agree about something. We made wine for 5000 years and it was pretty awful for most of the time.”

Kosher Wine in the Diaspora

Growing up in Australia in the 1950’s, I remember drinking imported Kosher wine. Nowadays, Australia has a few kosher wineries. The first was Harklem in Hunter Valley wine region in NSW, Australia.

For a recent birthday, my family spent the day at a boutique winery in the heart of the wine territory in Israel with lots of members of the family. Our family from Australia and Holland came to Israel to celebrate with us. The winery was in a beautiful environment, the wine and cheese were delicious and the weather was picture perfect.

This experience got me thinking about how since moving to Israel in 1999, my perception of kosher wine has changed. Since living in Israel, I have learned so much about the kosher wine industry and grown to really appreciate Israeli wine. I want to share some of my learnings and passion with you.

As we know, only kosher wine is allowable for Jewish benedictions. Wine is part of many, if not all, Jewish rituals from Shabbat to Passover.  At Shabbat, wine is served in a kiddush cup and at Passover, drinking four cups of wine is a mandatory requirement of the seder.

Jews have always been involved with making wine because of this requirement for kosher wine. For wine to be certified kosher, the whole winemaking process must be carried out by Shabbat-observant Jews, and no non-kosher ingredients can be used.

Kosher wine making Before the State Of Israel

Jews have been making wine in Israel since biblical times, but it was never very good – until recently.

In medieval times, wine-making in Western Europe became a lucrative occupation. It attracted many Jews to France, Spain and Italy. Meanwhile, in Poland, Lithuania and Russia, Jewish inn-keepers sold distilled wine to workers who were unable to pay the high price for luxury spirits like Vodka, Schnapps and Slivovitz.

The most well known vintner – or winemaker – is the Rabbinic scholar Rashi who lived in Troyes, France in the 11th century. You can read more about his winemaking here.

The beginning of modern Israeli wine: 1882

One of the first modern wineries was situated at the southern end of the Mount Carmel Hills, in the Haifa region of Israel, in the beautiful town of Zichron Yaakov. It was founded in 1882 by a group of 100 pioneers from Romania, returning to their Biblical homeland.

They struggled to build an economic farming community and, after an outbreak of malaria, the settlement was almost abandoned. However, some unexpected luck came their way.

Baron Edmond de Rothschild was a French businessman, owner of the Chateau Lafite Winery in Bordeaux. He gave generously to Jewish causes. The settlers from Europe decided to ask the Baron for assistance, as they lacked expertise in managing the soil.

Rothschild responded positively and sent a team from his estate to investigate. The team reported back favorably and suggested establishing vineyards on the hilly slopes. He believed there was potential here, because the climate and growing conditions were similar to Bordeaux.

Everything was agreed. After grape cuttings were imported from France, planting began with the assistance of vignerons to train the settlers.

By 1889, the first winery in the Galilee was completed. By 1890, the first grapes were ready to be harvested. Rothschild maintained a deep commitment to the project and built two large wineries, one in Zichron Yaakov and the other in Rishon Le-Zion.

In 1906, the wineries were deeded to the growers who formed their own cooperative. The company known as Carmel Winery was the foundation of the modern Israeli wine industry.

Winemaking since the Founding of Israel, 1948

After the State was founded in 1948 the wine industry started to grow, though only slowly and rather unimpressively.

It wasn’t until the 1980s that the quality dramatically increased, as Israeli vignerons began traveling to wine districts in Europe and America to study grape growing techniques.

Also in the 1980’s, Daniel Rogov started writing a weekly column about food and restaurants, and later included wine reviews. He died in 2011 and posthumously published the most authoritative book about Israeli wine: The Ultimate Rogov’s Guide to Israeli Wines.

In the 1990s, Israeli wine production got another boost as boutique wineries cropped up all around the country. The quality race was in full swing, and there was a concerted effort to convert Israelis away from soda drinks and into wine appreciation.

On 7 September 2022, The New York Times published an article with a remarkable headline: “Desert Winemaking ‘Sounds Absurd,’ but Israeli Vineyards in Negev Show the Way“.

Professor Aaron Fait, expert desert researcher and agriculturalist from Ben Gurion University in the Negev remarked that things were not what they used to be for wine growing.

In the Negev, with 325 days of sunshine each year and only little rainfall, the University had proven natural forces could be overcome with innovation and adjustment to climatic conditions. With the Israeli invention of drip irrigation and solar power, grape growing could be managed and controlled. With climate change inevitable, the current problems will only be magnified.

He went on to say Ben Gurion would have been astounded to see how the Negev was blossoming with quality agriculture and viticulture. Israel’s first Prime Minister was a visionary who forecast the Negev would develop into a large area of heavy industry and mining.

The vision of Tulip Winery was always to be a social business, therefore it was founded inside the Village of Hope  which opened in 1964 on a hilltop overlooking the Jezreel Valley.

The Village is a home and community for people with developmental disabilities where they can thrive and reach their potential. The Winery integrates with the Village mission by employing residents to help make the wine. They take an active part in the harvesting and wine bottling.

The Lodi Winegrape Commission was established in 1991 in California. It promotes sustainable management of the entire vineyard ecosystem including soils and water, business practice, human resources and pest control.

In a published statement on 18 January 2018 the Commission reported:

“The Lodi Winegrape Commission is making its first foray into the international market. Golan Heights Winery and subsidiary Galil Mountain Winery of Israel have become the first international vineyards certified sustainable under the rigorous and respected Lodi Rules programme.”

For its part, the Golan Heights Winery claims when you drink a glass of wine made from Lodi Rules certified grapes, you are supporting a farmer, a vintner and an entire agricultural community that embraces their responsibility and their neighbors.

Here are a few lists (and one excellent newsletter) that review the best Israeli wines: