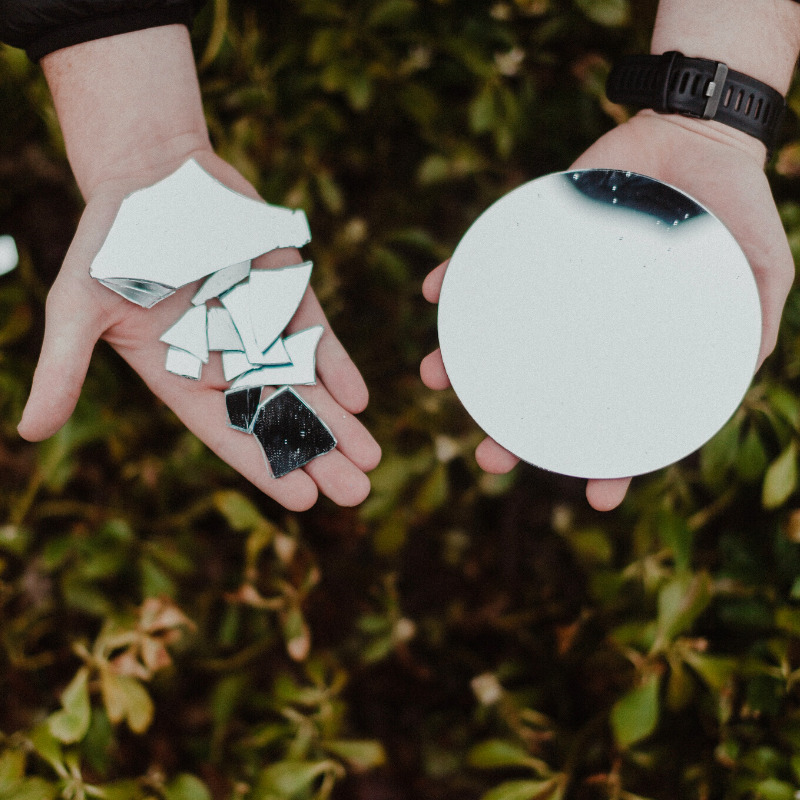 Today, I’m sharing some of the physical symptoms of the pure vegan diet. These unwanted side effects eventually led me to move beyond a pure vegan eating pattern. This blog post is part two of the Becoming Kosher Omnivore series, discussing why and how I have moved away from eating exclusively vegan / plant-based.

If you missed the first blog post, here it is: Extreme Veganism: Why I started eating meat after 20 years.

Why on earth would I give up an ethically and nutritionally sound diet?

I stayed exclusively vegan for so long because I believed that eating vegan was the most ethical thing I could personally do, for animal welfare and for our environmental crisis. You might be wondering why I’d want to transition away from an eating pattern which is so strongly linked to positive health outcomes. My family’s predominantly whole foods, plant-based diet gave us so much: mental clarity, sustainable energy, excellent nutrition, health and moral certitude. So why on earth would I give all that up?!

The reality is, I haven’t given up any of the positive benefits of my vegan / plant-based eating pattern. I have simply added in very moderate amounts of organic, kosher meat products, eggs and dairy products in order to meet my body’s needs.

Physical signs that my body needed something more

Alongside the positive, during the last two years I began to notice some unwanted physical symptoms of the pure vegan diet. They were signs that my exclusive diet was hurting my body and compromising my health. The fact that I was no longer feeling well was eventually my primary reason for moving beyond the “100% Perfect Vegan” diet.

Here are the physical symptoms that I was experiencing:

Were my physical symptoms just signs I was doing the vegan diet wrong?

You might be thinking that the reason I drifted away from fully vegan/plant-based, the reason I was experiencing negative symptoms, was because I was doing the diet “wrong”. You might be right. Maybe it was me. Maybe I applied the vegan diet principles incorrectly. Maybe I did not try hard enough.

The never-ending quest for a perfect vegan diet

Over the years, I often felt like I was doing the vegan diet incorrectly, and that the problem was me rather than the dietary pattern. I used to think that if only I could do a better job of applying the vegan diet principles, not only would I feel better, I would also be 100% ethically aligned with my animal welfare and environmental values.

The idea that I could do better led me into many cycles of refining my diet, restricting and tweaking further and further. I see lots of vegans and vegetarians doing this dance. Continually trying to perfect the vegan diet as a means of dealing with ill-at-ease body sensations. But no matter what I tried, these vegan diet perfectionism cycles did not make me feel better.

Choosing a route to feeling better

Maybe I could spend a few more years trying to tweak my diet for optimal health. I could consult vegan diet experts, eliminate certain foods, eat at specific times, zero in on a certain number of calories every day, or add specific supplements for my health. But honestly, my vegan journey had already involved so many cycles of all of this.

Today, I know I do not need to try so hard to feel healthy. I don’t need to put my body through so many food-related shifts.

Looking back, I am shocked that I ignored my body sensations and cravings for so long. It shocks me especially that I denied my body during pregnancy and breastfeeding – a time when I was desperately craving for meat and fish.

The negative physical symptoms of my vegan diet disappeared

Since incorporating a moderate quantity and variety of kosher meat and dairy products into my diet, the negative physical symptoms I was experiencing have all resolved.

Was this the only option? Maybe not.

But was it a valid option, and am I glad I made this choice? Absolutely, without a doubt, yes.

For today, I want to leave you with these self-reflection questions: